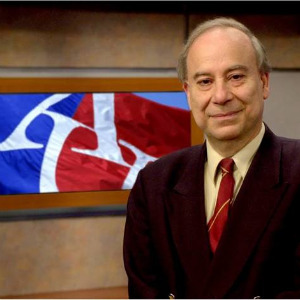 Ambassador Akbar Ahmed is currently the Ibn Khaldun Chair of Islamic Studies, American University in Washington DC, the First Distinguished Chair of Middle East and Islamic Studies at the US Naval Academy, Annapolis, and a Nonresident Senior Fellow at the Brookings Institution. He has taught at Princeton, Harvard, and Cambridge Universities and has been called “the world’s leading authority on contemporary Islam” by the BBC. He has advised General David Petraeus, Ambassador Richard Holbrooke, and other US agencies on Islam and foreign policy. He is regularly interviewed by CNN, NPR BBC, and Fox and has appeared several times on Oprah. He is the author of over a dozen award-winning books, including Discovering Islam, which was the basis of the BBC six-part TV series called “Living Islam.” Following up on his critically acclaimed Journey into Islam: The Crisis of Globalization, his latest project, based on extensive fieldwork, has resulted in a full length documentary, Journey into America, shown at several film festivals and the book, Journey into America: The Challenge of Islam (Brookings Press, July 2010).
The SAGE Handbook of Islamic Studies