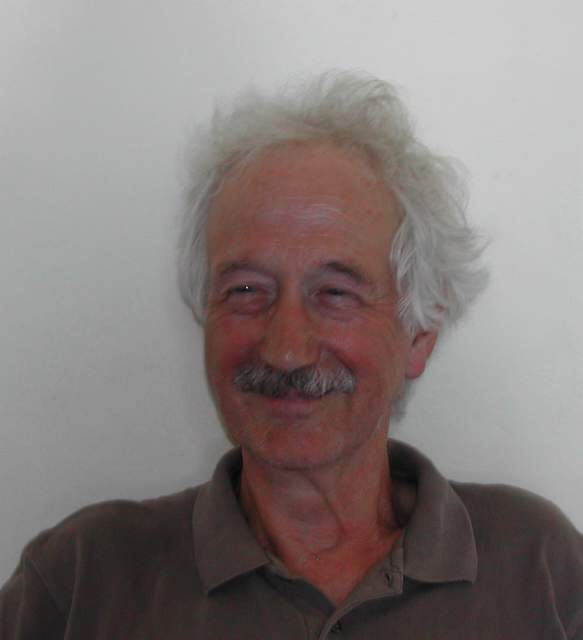 Herman Adèr was born on the 20th of May, 1940, in Amsterdam. He studied at the University of Amsterdam and holds a bacholor’s degrees in general psychology and in social science methods; his masters degree is in Numerical Mathematics.

He worked at VU University from 1971 until 2005, first at the Faculty of Psychology, and from 1993–2005 at the Department of Clinical Epidemiology and Biostatistics of the VU University medical center.

Herman J. Adèr has been an advisor on methodological and statistical matters for many years, lately at the Trimbos Institute for social science research in Utrecht, The Netherlands.

Publications of a general methodological nature include Adèr, Kuik, Hoeksma, and Mellenbergh (2002) on methodological modelling, Mellenbergh et al. (2003); Mellenbergh and Adèr (2003) on Research Methodology as a separate field, Adèr, The, and Pasman (2003); Adèr, Pasman, and The (2004) on the use of diagrams to represent results of qualitative research and de Vet, Adèr, Terwee, and Pouwer (2005) on the use of Factor Analysis in medical research.

In this PhD thesis a formal system to represent methodological knowledge was described (Adèr, 1995). From this, a graphical representation method was derived called Functional notation (or F-notation, for short) (Adèr, 1999b; Adèr, 1999a).

The recurring leitmotiv in his work is ‘implications of the methodological perspective in empirical research’.

Together with Gideon J. Mellenbergh (University of Amsterdam), he has been the editor of a book on research methodology ‘Research Methods in the social, behavioral and life sciences’ which appeared July, 1999 (Adèr & Mellenbergh, 1999).

Based on this book, a colloquium funded by the Royal Netherlands Academy of Arts and Sciences (KNAW) was held in January, 2000.

A second workshop on research methodology, RM 2003, was held in 25–27 june, 2003 at Free University, Amsterdam. Mellenbergh and Adèr were responsible for the general organisation. They also edited the proceedings (Adèr et al., 2003).

On the occasion of his retirement, a symposium on the Research methodology was held on his 65st birthday. An account of that day and some insight in his activities the last few years at the VU, can be found at: Herman’s account of the RM 2005 symposium.

In March 2007, another KNAW funded Colloquium entitled ‘Advising on Research Methods’ was organized by Adèr and Mellenbergh in Amsterdam.

A book with the same title as the colloquium appeared early 2008 (Adèr, Mellenbergh, & Hand, 2008). The book has its own website: www.jvank.nl/ARMHome.

The proceedings of this colloquium appeared Fall, 2008 (See Adèr & Mellenbergh, 2008). It contains newly written contributions by Janice Derr, Gerald van Belle, Robert Pool, Jules Ellis, Bo Lu and Marijtje van Duijn and Herman Adèr loosely based on presentations given at the colloquium. Victor van Daal and Hilde Tobi who functioned as discussants during the colloquium also extended their comments to full contributions.

From 2003 onwards, courses based on the contents of this book are being organized the University of Amsterdam, Leiden and Utrecht.

Research Methodology in the Social, Behavioural and Life Sciences