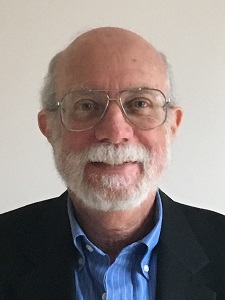 Mark M. Lowenthal has over forty-four years of experience in U.S. intelligence. He has served as the Assistant Director of Central Intelligence for Analysis and Production, Vice Chairman for Evaluation on the National Intelligence Council, staff director of the House Permanent Select Committee on Intelligence, office director and as a Deputy Assistant Secretary of State in the State Department's Bureau of Intelligence and Research (INR), and Senior Specialist in U.S. Foreign Policy at the Congressional Research Service, Library of Congress. He is now the President and CEO of the Intelligence & Security Academy, an education and consulting firm. Dr. Lowenthal received his BA from Brooklyn College and his PhD in history from Harvard University. He serves as an adjunct professor at the Johns Hopkins University; the National Intelligence University; Sciences Po (Paris); and the Norwegian Defence Intelligence School. He was an adjunct at Columbia University from 1993–2007.