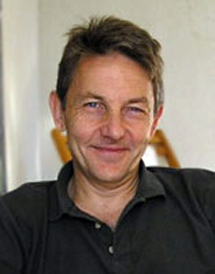 I am an Official Fellow of Nuffield College, Oxford. Between 1997 and 2001 I was Professor of Sociology at the European University Institute, Florence, where my Chair was called ‘ Social Stratification and Inequality’. Before going to Florence I was Professor of Sociology at Queen’s University, Belfast, and, before that, I worked at the Economic and Social Research Institute in Dublin. I am a Fellow of the British Academy, a Member of the Royal Irish Academy and a member of Academia Europaea. I serve as a member of the Scientific Committee of the Centro de Estudios Avanzados en Ciencias Sociales, Juan March Institute, Madrid and on the Scientific Advisory Board of the Mannheimer Zentrum für Europäische Sozialforschung.

My research interests are social stratification and inequality, and the application of formal models in the social sciences.