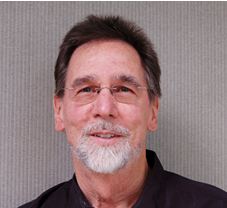 In addition to constantly revising the text, Sports in Society: Issues and Controversies, Jay Coakley has co-edited with Eric Dunning (University of Loughborough, UK), the Handbook of Sports Studies (Sage Publications, 2000), and with Peter Donnelly, Inside Sports (Routledge, 1999). He has authored over 150 articles and book chapters, primarily on sport, society, and culture. He has lectured worldwide at universities and conferences for professional associations and sports organizations. He was the founding editor of the Sociology of Sport Journal (1983-1989) and serves on the editorial boards of scholarly journals in sociology and kinesiology/physical education. He is past president of the Sport Sociology Academy of the American Alliance for Health, Physical Education, Recreation, and Dance, and of the North American Society for the Sociology of Sport; he continues to serve on national and international committees and is currently doing research with colleagues in Slovenia and Brazil, and is working with the newly formed Latin American Association for the Sociocultural Study of Sports. In 2004 Coakley received a service award from the Citizenship Through Sports Alliance; in 2007 he was named one of the â€œ100 Most Influential Sports Educators by the Institute for International Sport and was awarded an honorary fellowship at the University of Chichester (UK). In 2009 Coakley was named to the Hall of Fame of the National Association for Sport and Physical Education. He received his M.A. (1970) and Ph.D. (1972) degrees from the University of Notre Dame and currently resides in Fort Collins, Colorado.
Handbook of Sports Studies 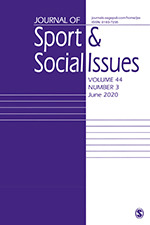