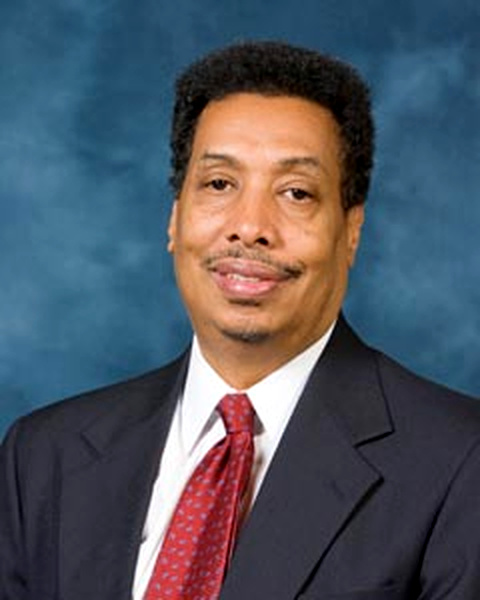 Robert Joseph Taylor, MSW, Ph.D., is the Sheila Feld Collegiate Professor of Social Work and the Associate Dean for Social Work Research at the University of Michigan. He is a Faculty Associate with the Program for Research on Black Americans at the Institute for Social Research. He is also a faculty associate with the Center for Afro-American and African Studies and affiliated with the Center for Research on Race, Religion and Health at the Institute for Social Research. He is currently on the editorial board of the Journal of Marriage and the Family. Professor Taylor has published extensively in two major areas (informal social support networks and religious participation). His work on the informal networks investigates the role of family, friends, and church members as sources of social support to adult and elderly Black Americans. His work in the Sociology of Religion investigates the demographic correlates of religious participation among black adults and black elderly. He has been Principal Investigator of several grants from the National Institute on Aging which examine the role of religion in the lives of Black and White elderly adults. He has been Co-Principal Investigator with James Jackson on several grants from the National Institute of Mental Health on the correlates of mental health and mental illness among black Americans. He is Co-Principal Investigator for the National Institute on Aging grant, "Church-based Assistance and Older Blacks." He has edited two books Family Life in Black America (1997) and Aging in Black America (1993) with James S. Jackson and Linda M. Chatters.