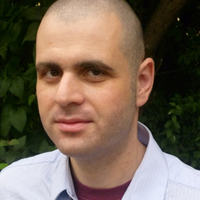 He is a member of the European Sociological Association's Executive Committee. As well as /Social Media: A Critical Introduction/ (2014), he is the author of /Reading Marx in the Information Age: A Media and Communication Studies Perspective on Capital Volume 1/ (2016), /Culture and Economy in the Age of Social Media/ (2015), /Digital Labour and Karl Marx/ (2014), /OccupyMedia! The Occupy Movement and Social Media in Crisis Capitalism/ (2014), /Foundations of Critical Media and Information Studies/ (2011), and /Internet and Society: Social Theory in the Information Age /(2008). 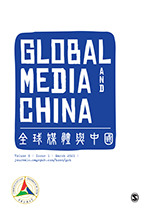