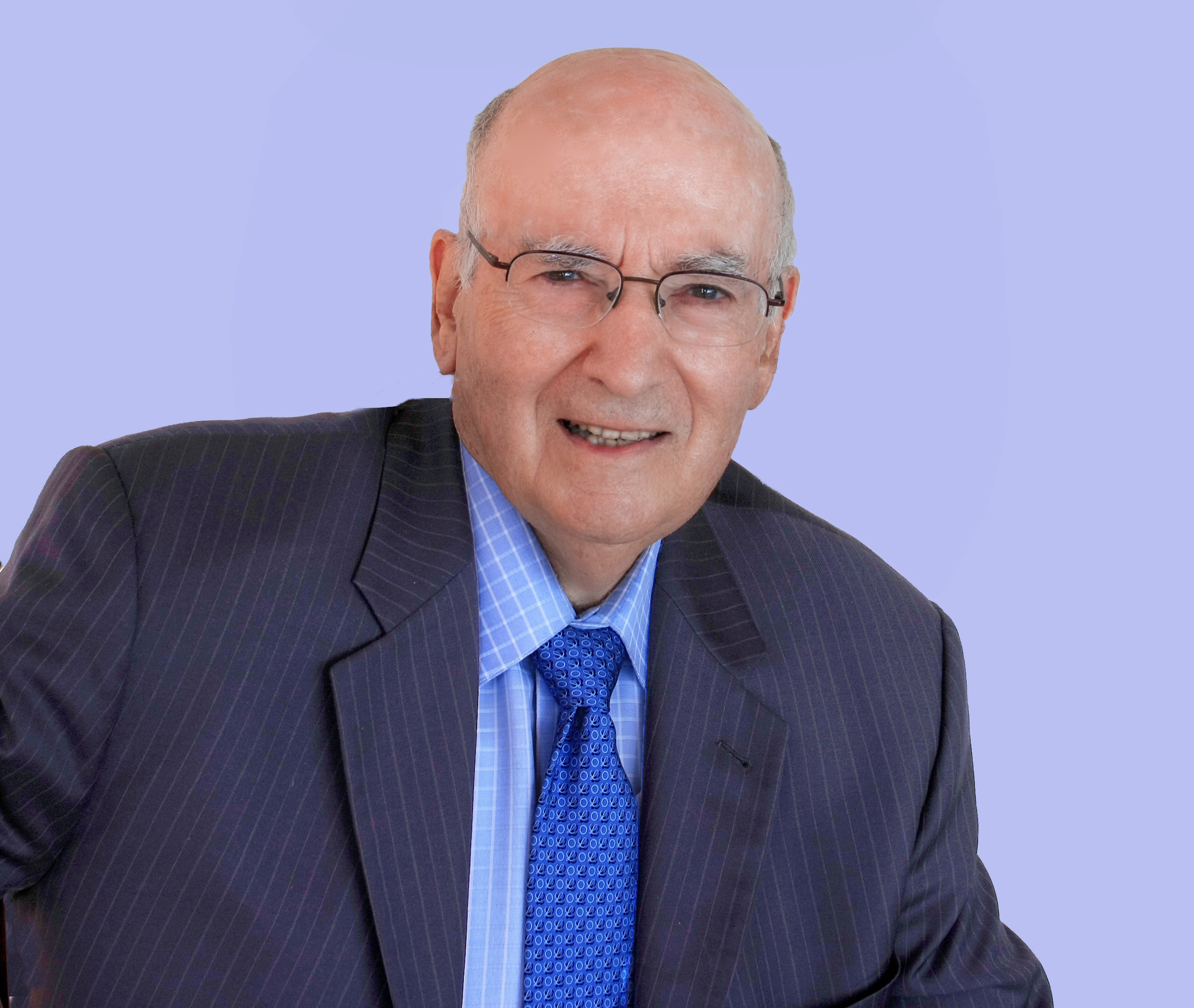 Philip Kotler, is the S. C. Johnson & Son Distin­guished Professor of International Marketing emeritus at the Kellogg School of Management, Northwestern University, Evanston, Illinois. Kellogg was twice voted Best Business School in Business Week’s survey of U.S. business schools. It is also rated Best Business School for the Teaching of Marketing. Professor Kotler has significantly contributed to Kellogg’s success through his many years of research and teaching there.

Professor Kotler was the first recipient of the Distinguished Marketing Educator Award (1985) given by the American Marketing Association (AMA). The European Association of Marketing Consultants and Sales Trainers awarded him their prize for Marketing Excellence. He was chosen as the Leader in Marketing Thought by the Academic Members of the AMA in a 1975 survey. He also received the 1978 Paul Converse Award of the AMA, honoring his original contribution to marketing. In 1995, Sales and Marketing Executives International (SMEI) named him Marketer of the Year. In 2012 he received the William L. Wilkie “Marketing for a Better World: Award of the American Marketing Association Foundation (AMAF).” In 2014, he was inducted into the AMA Marketing Hall of Fame. He was the first chosen Legend in Marketing and his work was published and reviewed in nine volumes.

Professor Kotler has consulted for such companies as IBM, General Electric, AT&T, Honeywell, Bank of America, Merck, and others in the areas of marketing strategy and planning, marketing organization, and international marketing.

He has traveled extensively throughout Europe, Asia, and South America, advising and lecturing to many companies and organizations. This experience expands the scope and depth of his programs, enhancing them with an accurate global perspective.