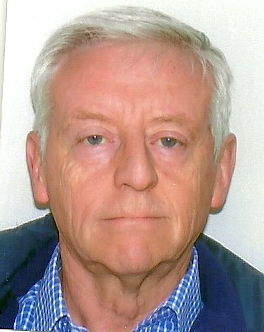 Richard Lynch is Emeritus Professor of Strategic Management at Middlesex University, London, England. He is also a Visiting Professor at the University of Portsmouth, England. He originally studied at UMIST, Leeds University and the London Business School. He then spent over 20 years in business with well-known companies such as J Walter Thompson, Kraft Jacobs Suchard and Dalgety Spillers in positions in marketing and strategic management. During the early 1980s, he was a director of two public companies before setting up his own consultancy company specialising in European and international strategy. In the 1990s he became increasingly involved in Higher Education, eventually taking a full-time professorship in 1998. He retired from his full-time post in December 2004 but remains highly active in teaching, research and writing, including work at Trinity College Dublin, Ireland, the School of Economics and Management at Wuhan University, China and Politecnico di Milano, Italy. He has written five previous books on international marketing and strategy as well as a number of original research papers with colleagues for various academic journals and research conferences. His current research interests include projects on global, entrepreneurial and sustainability strategies, particularly with regard to companies from emerging countries like China and India.