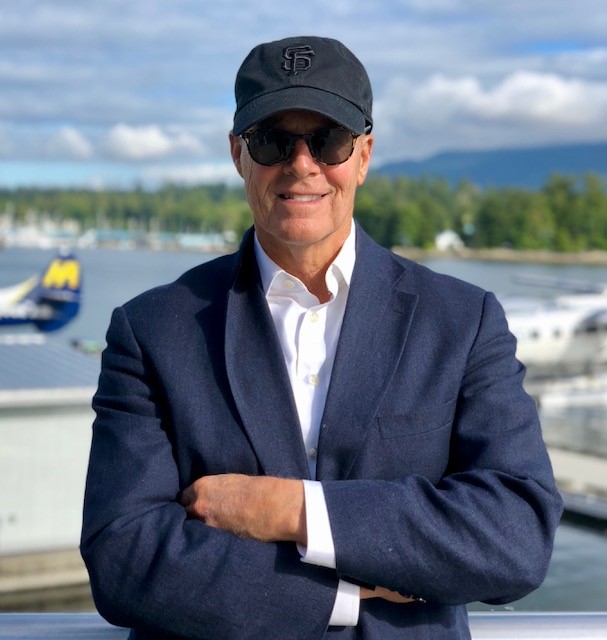 Robert L. Sexton is Distinguished Professor of Economics at Pepperdine University. Professor Sexton has also been a Visiting Professor at the University of California at Los Angeles in the Anderson Graduate School of Management and the Department of Economics. Professor Sexton’s research ranges across many fields of economics: economics education, labor economics, environmental economics, law and economics, and economic history. He has written over twenty textbooks and has published numerous scholarly articles, many in top economic journals such as The American Economic Review, Southern Economic Journal, Economics Letters, Journal of Urban Economics, and The Journal of Economic Education. He has also written more than 100 other articles that have appeared in books, magazines, and newspapers.