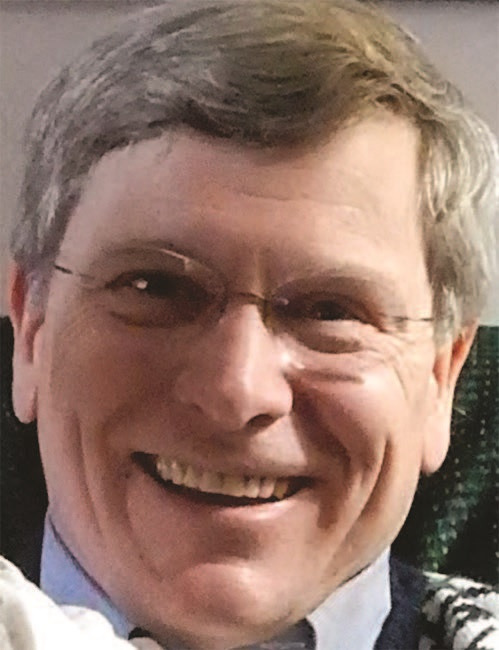 Keith Roberts was an extraordinary college teacher, having won teaching awards at the local, state, regional, and national levels—including two from the American Sociological Association. He conducted workshops on teaching across the country and was known for his work on “deep learning.” In 2012, he was presented with the J. Milton Yinger Award for Distinguished Lifetime Career in Sociology by the North Central Sociological Association. His doctorate was from Boston University and he was Professor Emeritus of sociology at Hanover College in Indiana. On his campus he served as Sociology/Anthropology Department Chair (15 years), Faculty Marshall, and Faculty Parliamentarian.

Keith produced highly acclaimed textbooks in sociology of religion (Religion in Sociological Perspective. SAGE; with David Yamane) and two introductory sociology texts (Our Social World and Our Social World condensed: SAGE, both with Jeanne Ballantine and Kathleen Korgen). He also co-authored other books for sociologists about teaching and on mentoring student writing, and for graduate students on finding a job at a teaching-oriented institution.

Keith also co-founded a unique awards program, funded in the first year by the authors and the publisher of Our Social World (Jeanne Ballantine and Keith Roberts). The SAGE Teaching Innovations & Professional Development Award is designed to prepare a new generation of scholars within the Teaching Movement in Sociology. The funds provide support to graduate students and untenured faculty members to attend the Section on Teaching and Learning’s preconference workshop on college teaching. Since 2006, the program has provided awards for over 300 graduate students and newly minted PhDs to attend the teaching workshop. The total given to support these young scholars is now over $200,000. The ASA Section on Teaching and Learning administers the award and approximately twenty SAGE authors co-sponsor it ever year with SAGE. There is no other publisher or collection of authors in the country doing anything like this with book royalties from textbooks.

In addition, Keith was involved in public sociology, working on issues of racial and economic justice. He testified many times at the state legislature on policies that enhance systemic racism and often was seen at the statehouse talking to legislators. He was also involved with global social justice groups, having participated in human rights delegations to Guatemala, Honduras, and Colombia. His passion for justice influenced many people who knew him well and is seen in his books.