Author
SAGE online ordering services and account tools will be unavailable due to system maintenance 5pm Friday, September 18 - 7am Saturday September 19 Pacific. If you need assistance, please contact orders@sagepub.com. Thank you for your patience and we apologise for the inconvenience. 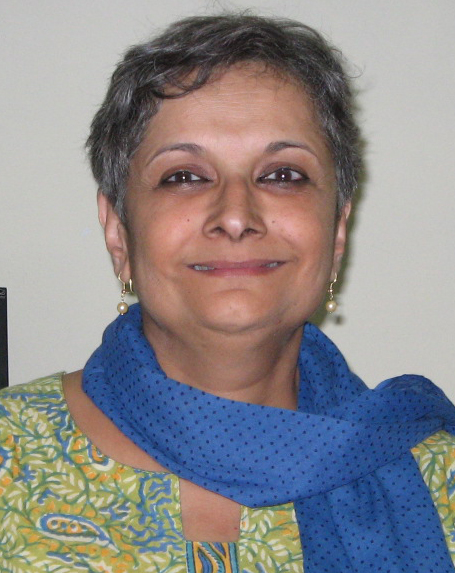 Sujata Patel is a sociologist at the University of Hyderabad. An historical sensibility and a combination of four perspectives – Marxism, feminism, spatial studies and post structuralism – post colonialism influences her work which covers diverse areas such as modernity and social theory, history of sociology/social sciences, city formation, social movements, gender construction, reservation, quota politics and caste and class forma­tions in India. She is also an active interlocutor of teaching and learning practices, and has written on the challenges that organise its reconstitution within classrooms, university structures. She is the author of more than 60 papers and is the series editor of Sage Studies in International Sociology (including Current Sociology Monographs (2010–2014), Oxford India Studies in Contemporary Society (Oxford, India) and Cities and the Urban Imperative (Routledge, India). She is also the author of The Making of Industrial Relations (Oxford University Press, 1997), editor of The ISA Handbook of Diverse Sociological Traditions, Sage London (2010) and Doing Sociology in India, Genealogies, Locations and Practices (Oxford, 2011) as also a co-editor of five books, Bombay: Metaphor of Modern India (Oxford University Press, 1995); Bombay: Mosaic of Modern Culture (Oxford University Press, 1995); Bombay and Mumbai: The City in Transition (Oxford University Press, 2003); Thinking Social Science in India (Sage, 2002); and Urban Studies (Oxford University Press, 2006). She has been associated in various capacities with the International Sociological Association and has been its first Vice President for National Associations (2002–2006).