Contributor
Due to global supply chain disruptions, we recommend ordering print titles early.
SAGE online ordering services will be unavailable due to system maintenance on June 26th at 8:30 pm Pacific / 11:30 pm Eastern for 30 mintues. Thank you for your patience and we apologize for the inconvenience. 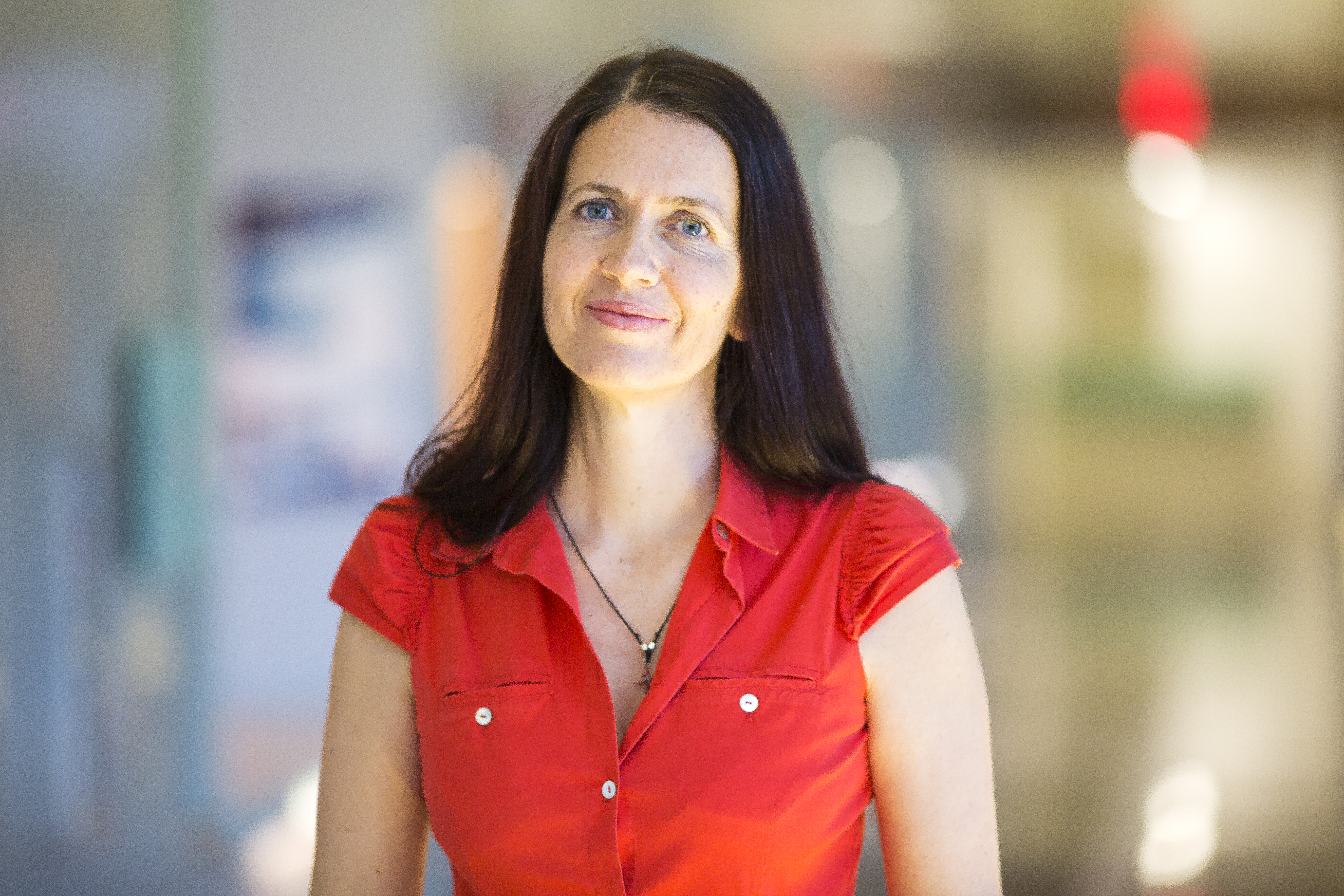