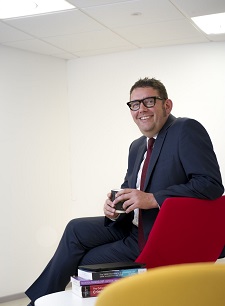 Peter has worked at Northumbria University since 1994 and before that at the Universities of Leicester and Hull. He gained his undergraduate degree from Northumbria University and studied at postgraduate level at Hull University. Between 2002 and 2008 he was a Senior Advisor to the Home Office and has been a council member and trustee of the independent charity the Centre for Crime and Justice Studies, Kings College, London since 1996.